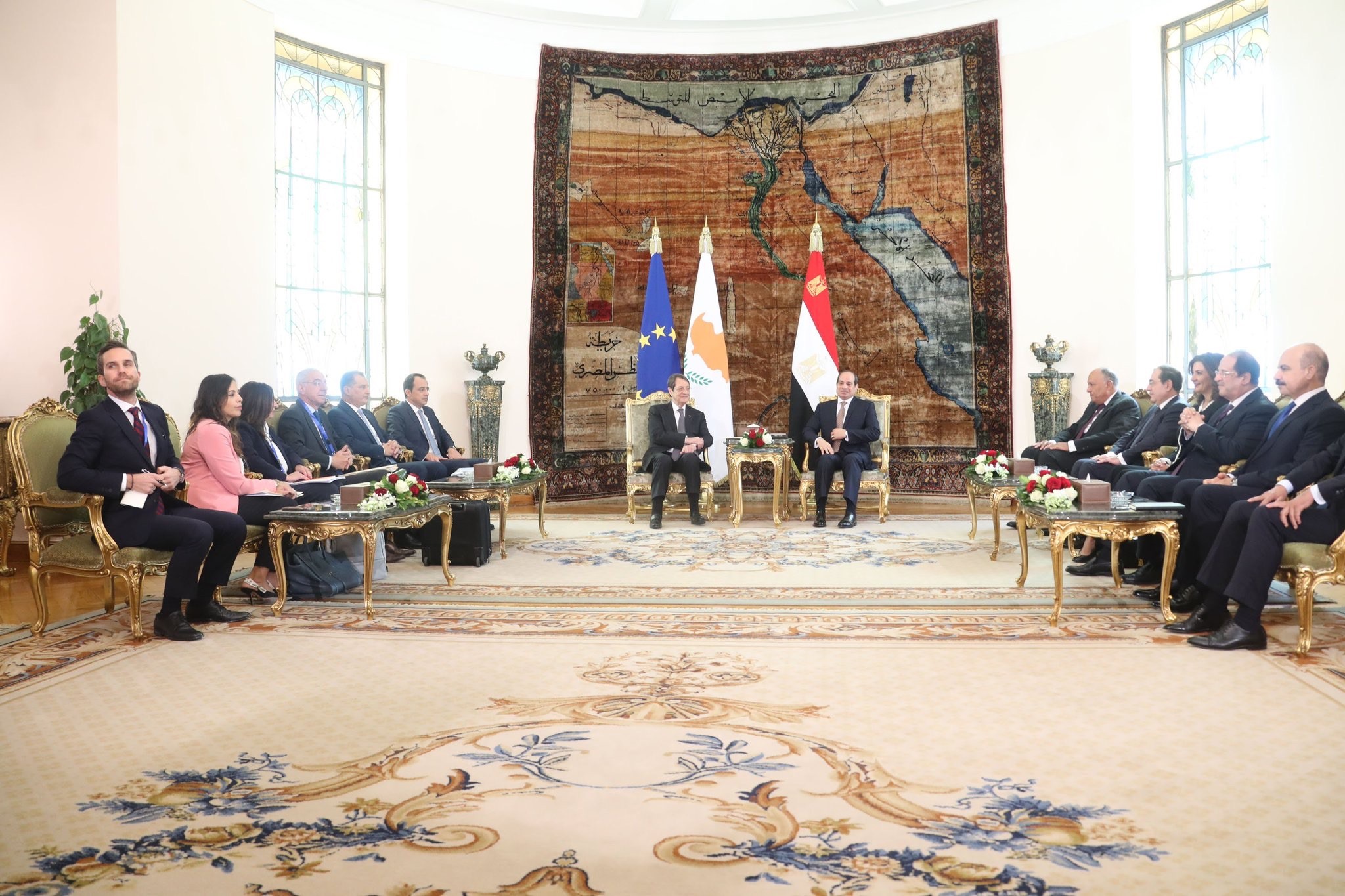 The President of the Arab Republic of Egypt, Mr Abdel Fattah el-Sisi, the President of Cyprus Nicos Anastasiades and the Prime Minister of the Hellenic Republic, Mr Kyriakos Mitsotakis, issued a joint declaration at the conclusion of the 7th Trilateral Summit, held in Cairo on October 8, 2019, expressed their desire to continue strengthening their cooperation in matters of energy. In this regard, the joint declaration by the three leaders said, “they recognised the importance of establishing an electrical grid between Egypt, Cyprus and Greece, such as the framework agreement between the Egyptian Electricity Holding Company and the Euro Africa Interconnector Company on 22 May 2019. 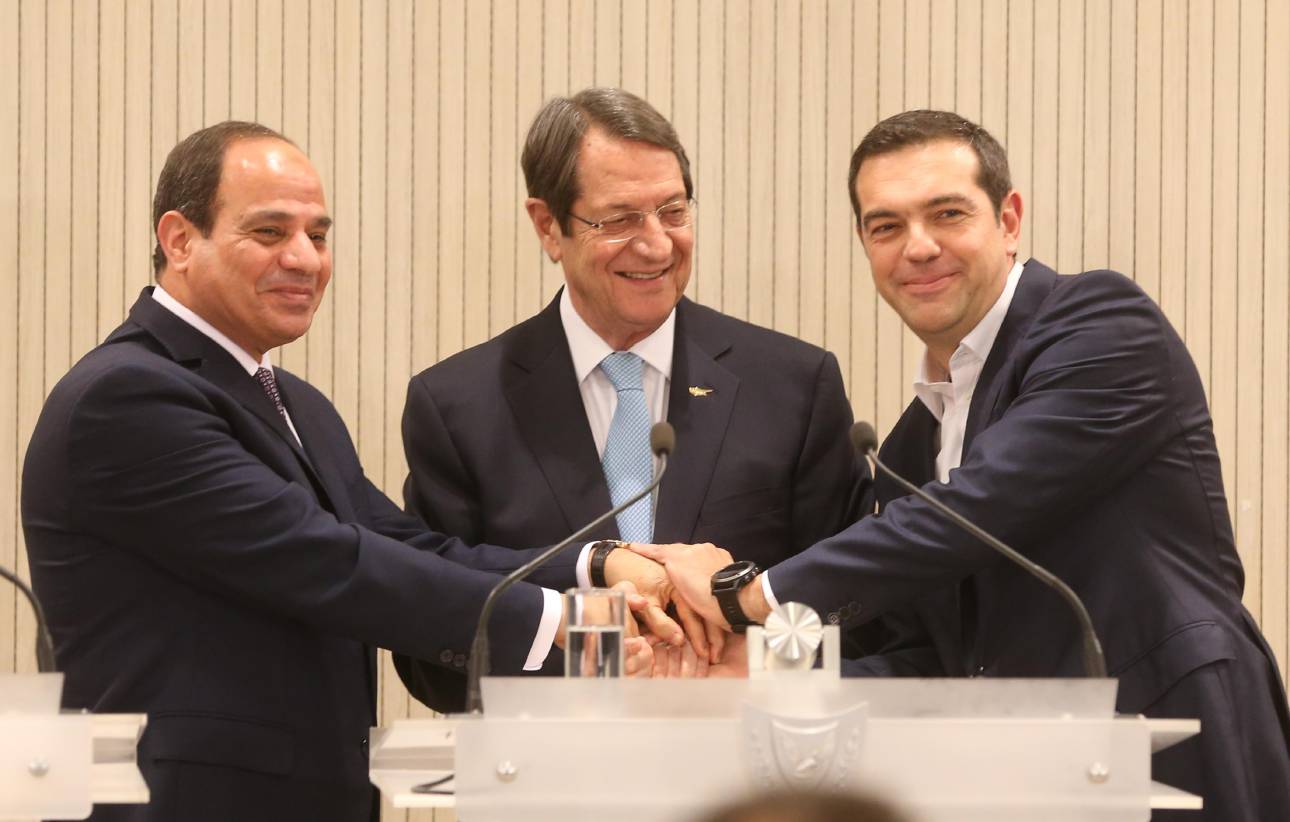 “The President of the Republic of Cyprus, Mr Nicos Anastasiades, the President of the Arab Republic of Egypt, Mr Abdel Fattah al-Sisi, and the Prime Minister of the Hellenic Republic, Mr Alexis Tsipras, met in Nicosia on 21 November 2017. They expressed their firm commitment to further broaden and deepen their trilateral partnership to enhance their efforts towards promoting peace, stability, security and prosperity in the Eastern Mediterranean.

“Given the geopolitics of the region and the historic relations between the three countries, the Summit reaffirmed the importance of closer cooperation and policy coordination in many fields. It was agreed to enhance trilateral cooperation in the fields of Energy.

“The common challenges faced in the energy field, the need for diversification of energy resources and routes, the security of energy supply and the need to modernise and develop new energy infrastructures, enrich the prospects for further promoting trilateral energy cooperation. In this context, aspects of cooperation especially in the areas of hydrocarbons, electricity and renewable energy sources were discussed. To this end, they also encouraged and welcomed initiatives from the private sector of mutually beneficial energy infrastructure projects, which contribute to the energy security of all three countries such as the EuroAfrica Interconnector.”

Construction of the EuroAfrica Interconnector